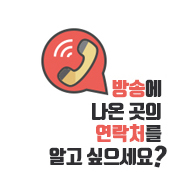 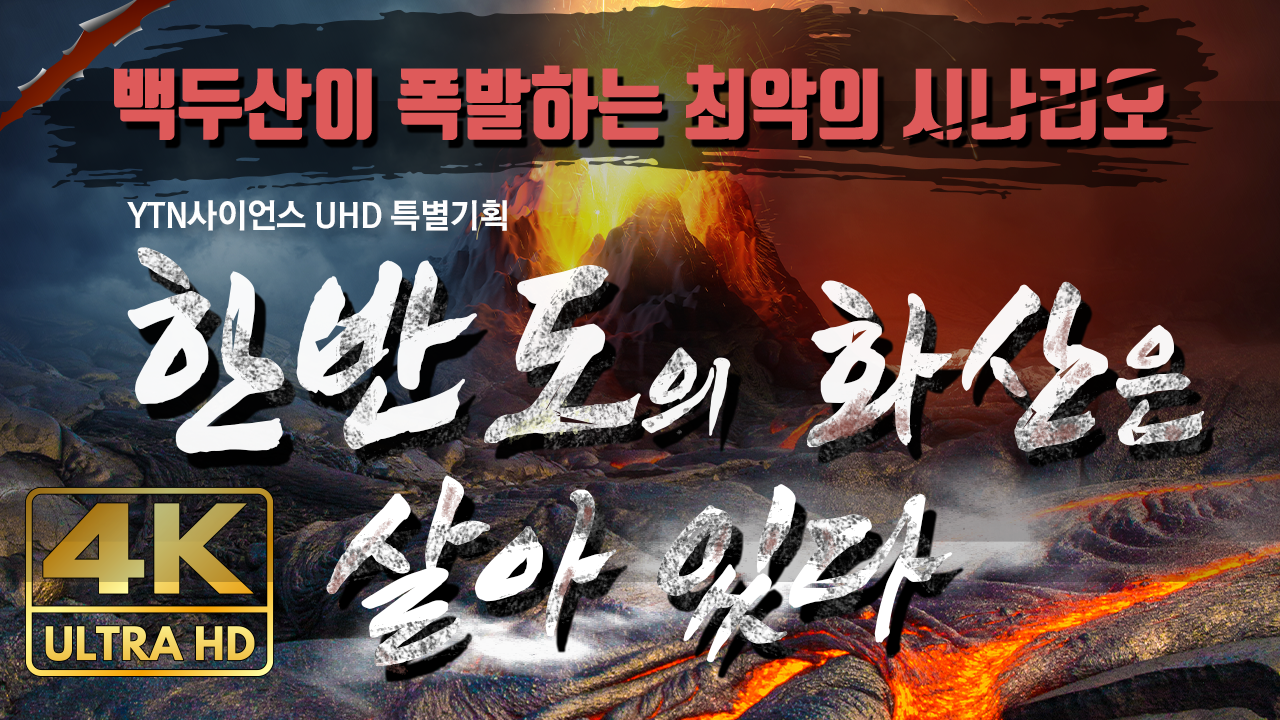 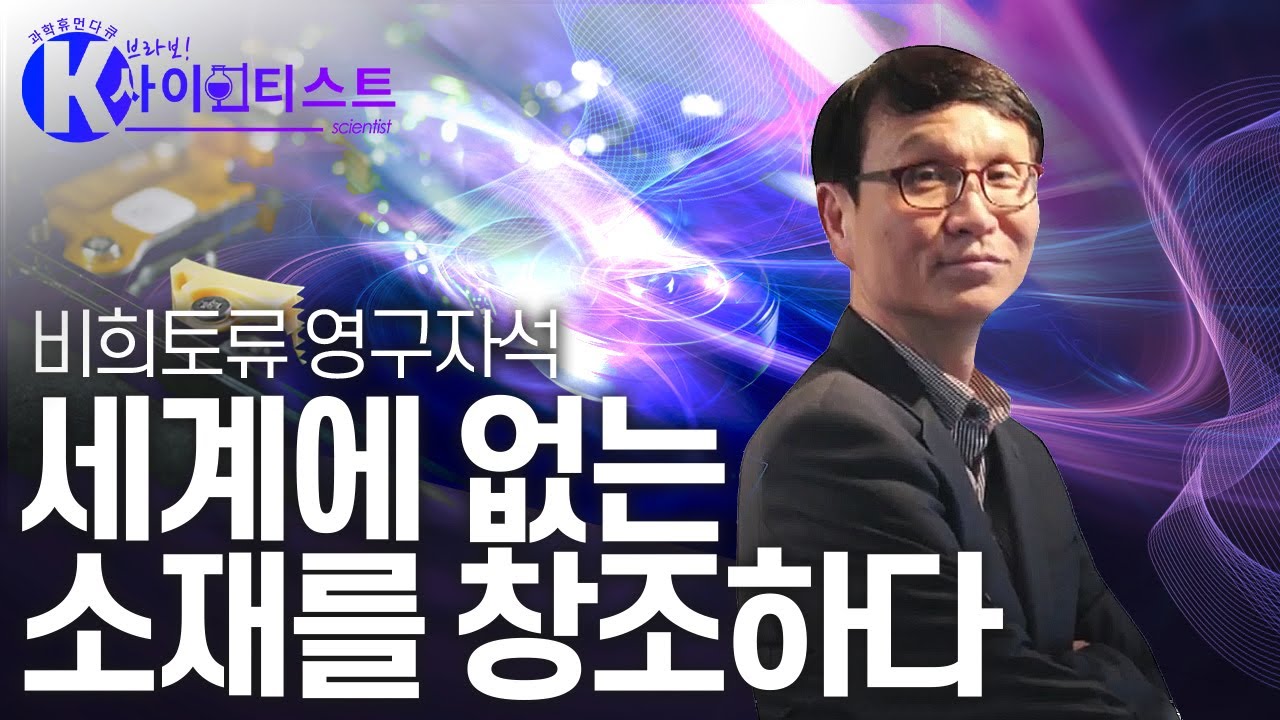 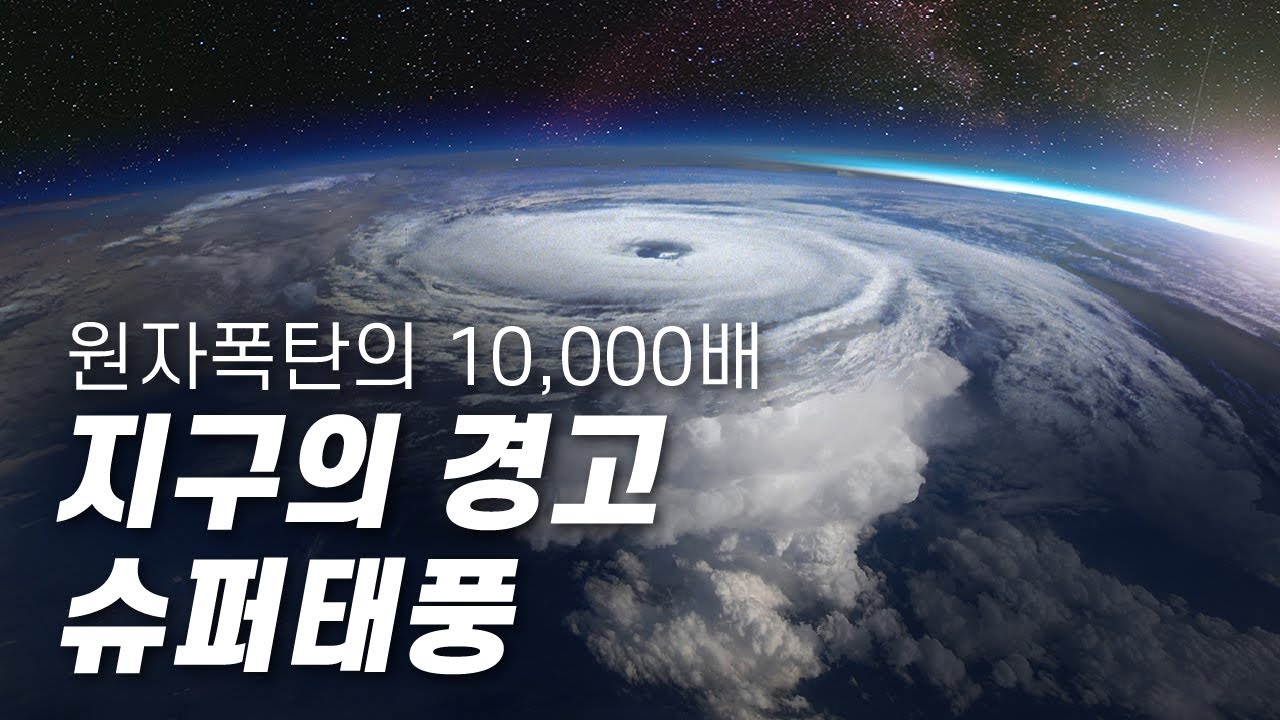 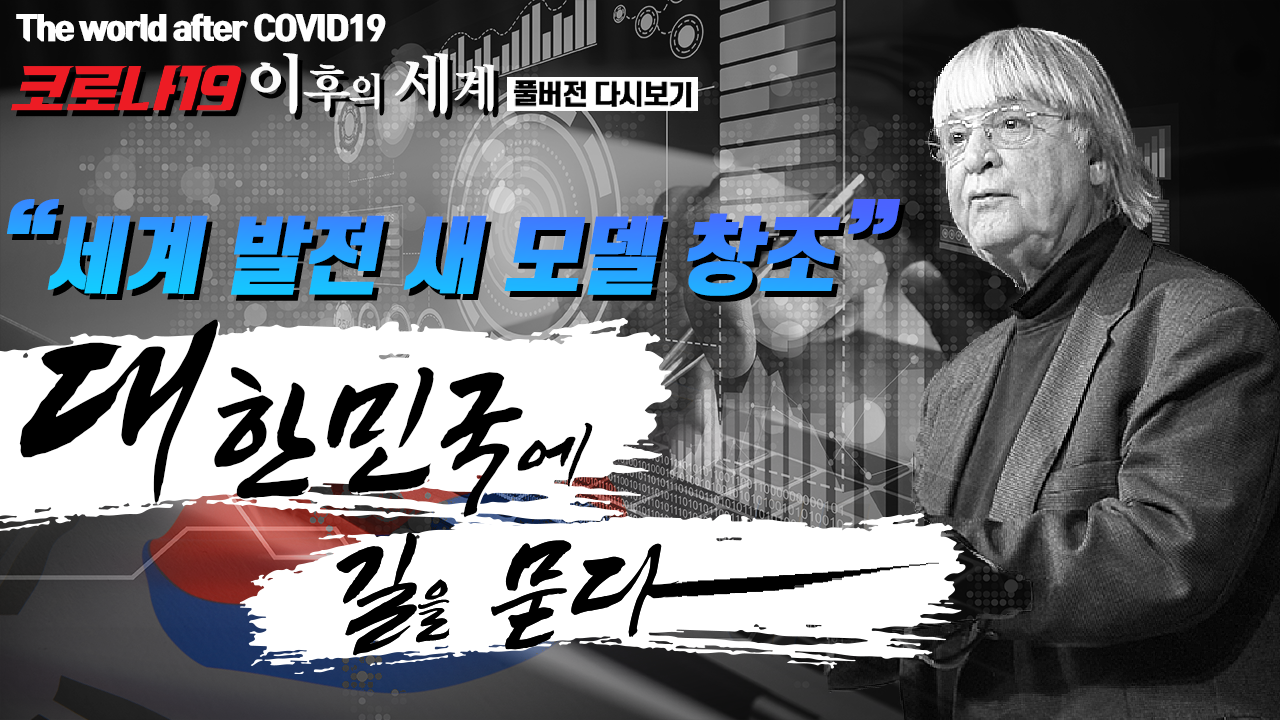 A black swan was spotted carrying one of her cygnets on her back during a family swim in a river in Australia on September 13.

Video shared on social media shows the mother swan carrying a cygnet that pokes its head out of her wings and looks around during their swim in Cygnet River.

Two other cygnets were also seen swimming next to their mother.

"Quite a few water birds do the same thing to keep their young warm - other birds will tuck them under their wings," Exceptional Kangaroo Island Tours told Reuters.